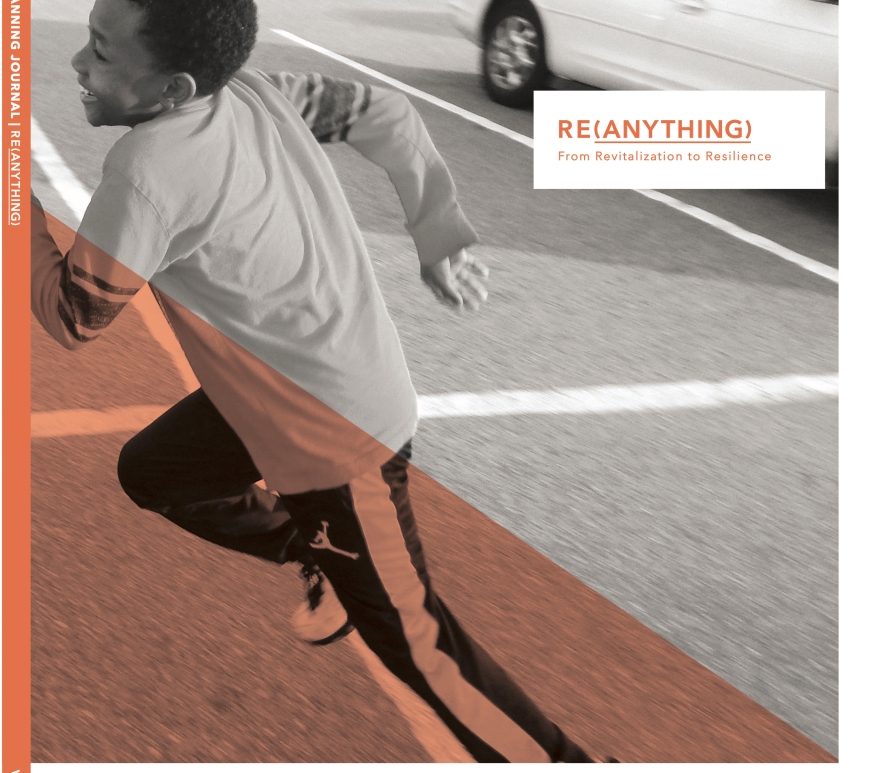 Volume 42 of the Carolina Planning Journal is now available for free on the Carolina Planning Journal webpage. Just scroll to the bottom and click on the link! “The prefix ‘re-‘ holds two contradictory connotations. It can mean ‘again,’ or multiple repetitions, or it can mean a withdrawal or reversal. While one meaning implies forward motion, the other suggests retreat. And what a provoking approach to take to … END_OF_DOCUMENT_TOKEN_TO_BE_REPLACED

Living in the U.S., we don’t often imagine recycling to be a privilege. After meeting Johnson Desauguste, a Haitian immigrant living in the U.S., I’ve begun to see it that way. As a junior environmental science major at UNC, I’ve been involved in many environmental organizations, and had some exposure to urban planning. Somehow, meeting Johnson (or “Blada,” as his Haitian family calls him) has … END_OF_DOCUMENT_TOKEN_TO_BE_REPLACED 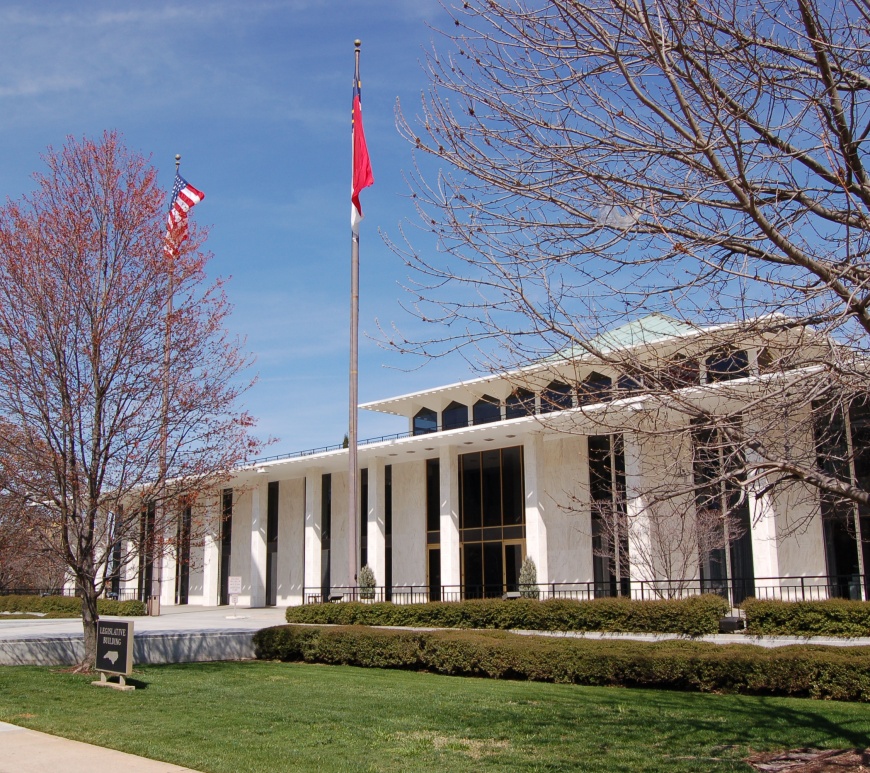 The Planner’s toolbox is being modified constantly by laws passed and policies enacted at every level of government. Being aware of existing laws, as well as proposed legislation, is important for planners, communities, and advocates working throughout the state. Here’s a sample of the planning-related bills currently under consideration at the state level in the North Carolina General Assembly: House Bill 3 / Senate Bill 34: … END_OF_DOCUMENT_TOKEN_TO_BE_REPLACED

Volume 41 of the Carolina Planning Journal is now available for free on the Carolina Planning Journal webpage. Just scroll to the bottom and click on the link! “Planning for creativity must focus not only on maximizing revenues or attracting capital, it must also address the way that the arts contribute to more equitable, livable, and inclusive cities for all.” END_OF_DOCUMENT_TOKEN_TO_BE_REPLACED

Each year, UNC Department of City and Regional Planning students have the opportunity to take a hands-on workshop course; the course is required for second year Master’s students. Workshops usually include client-facing work, collaborating with large teams on complex challenges taking place in a North Carolina community. This fall, the department organized two workshop courses: one focused on economic development, the other on transportation. Below … END_OF_DOCUMENT_TOKEN_TO_BE_REPLACED 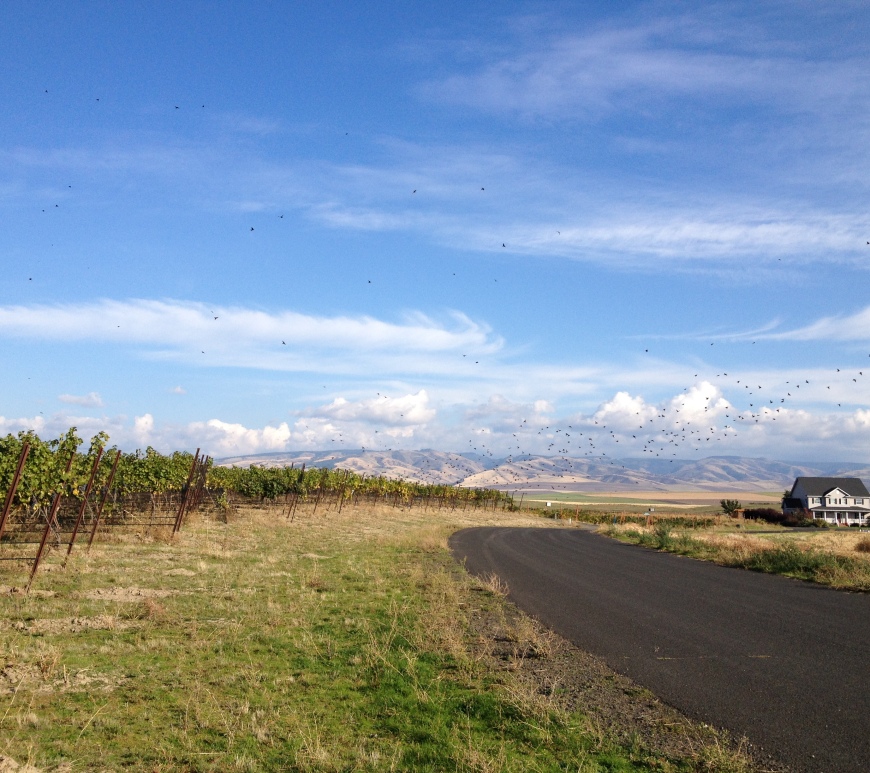 Sometimes the best way to incubate is to ferment. One Southeast Washington State city has leveraged its unique natural resources to create an incubator for aspiring winemakers. Walla Walla, Washington, population roughly 30,000, is tucked away in the rural southeast corner of the Evergreen State, about 250 miles southeast of Seattle and 200 miles east of Portland, Oregon. It’s not the kind of place people … END_OF_DOCUMENT_TOKEN_TO_BE_REPLACED

Gentrification: a word we hear every day in discussions concerning planning in the United States, particularly around central city revitalization, real estate development, housing, economic development, and the list goes on. It generally involves two elements: The movement of high-income groups into urban areas where they have greater resources to pay for land and housing when compared to existing residents. An increase in land values, … END_OF_DOCUMENT_TOKEN_TO_BE_REPLACED 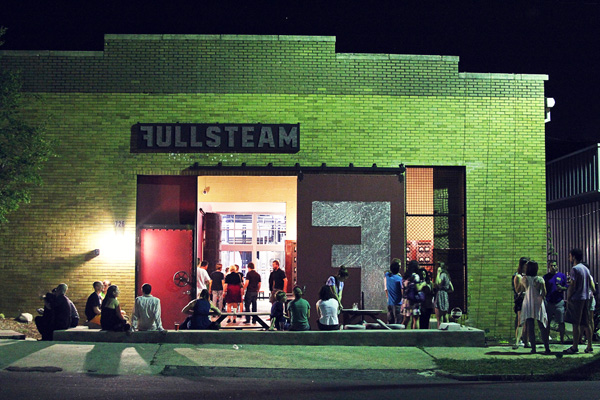 This article by Mark Hough originally appeared in Planetizen, on April 20 2014. There is a great Facebook page titled Dirty Old 1970s New York City that self-identifies as “The official page of the dirty, old, affordable, real, honest, gritty, rough and tough New York City of the 1970s.” It is essentially a visual ode to the unglamorous and mostly forgotten urban landscape that existed in … END_OF_DOCUMENT_TOKEN_TO_BE_REPLACED