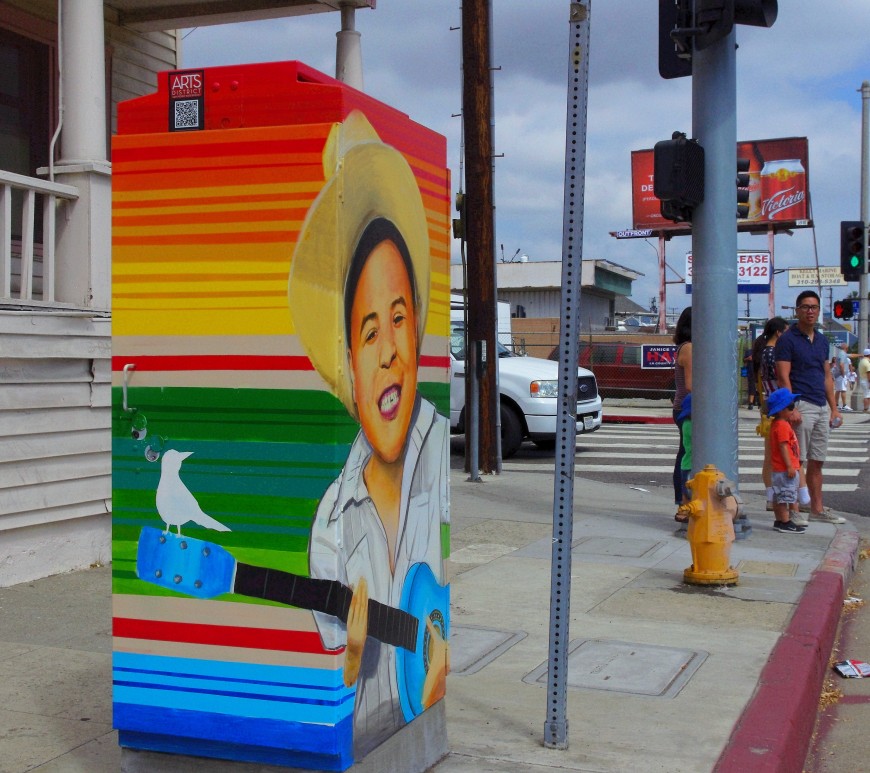 For many immigrants, owning a home is a sign of having achieved the American dream. With the economic recession and housing market downturn, there has been some concern about the decline in overall homeownership rates; however, immigrants remain enthusiastic about homeownership. The homeownership rate among the foreign-born population in 2015 was fifty percent, only ten percent lower than the rate among the U.S.-born population, but … END_OF_DOCUMENT_TOKEN_TO_BE_REPLACED 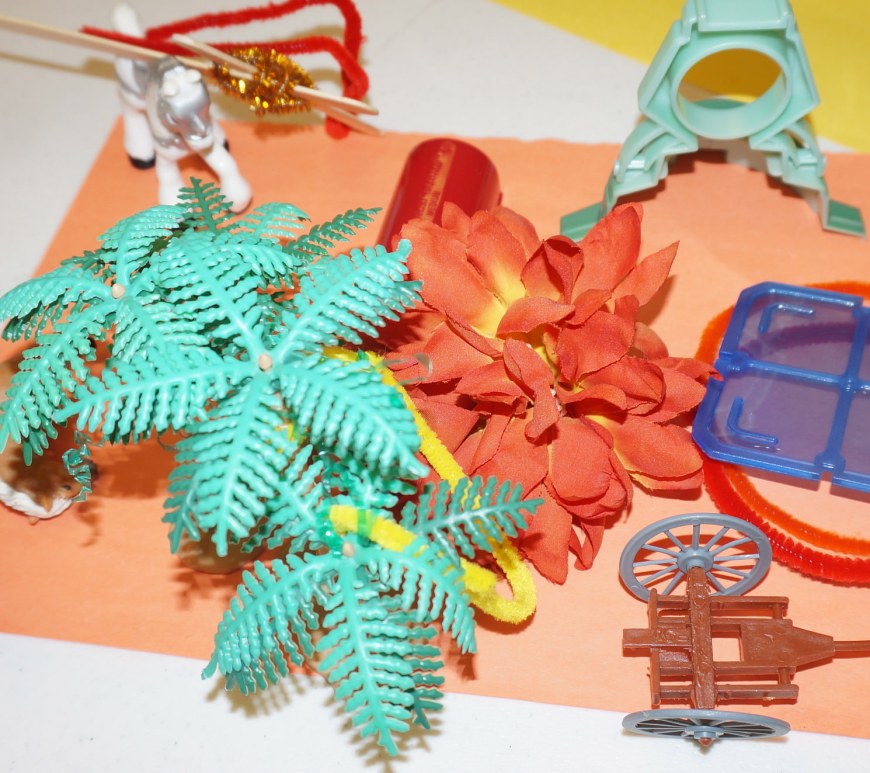 A special post from participatory practitioner James Rojas Immigrants bring new, innovative urban planning ideas to this country based on their prior lived experiences, yet these ideas are rarely heard in an urban planning meeting or incorporated into zoning and plans. Most immigrants don’t attend public meetings. Many are busy struggling and often live in the shadows of our communities. Many may be too humble, or … END_OF_DOCUMENT_TOKEN_TO_BE_REPLACED