In 2016, a small group urban planning enthusiasts from across North America formed a Facebook group to provide for the dearth of urbanist memes of the internet. From humble beginnings, the New Urbanist Memes for Transit Oriented Teens (NUMTOT) group has grown to over 40,000 members from around the world. From posts seeking transit-oriented recommendations to philosophical debates about planning’s most complex issues, the group has evolved into a home for more than just memes. Here are just a few of its humorous highlights from last year! 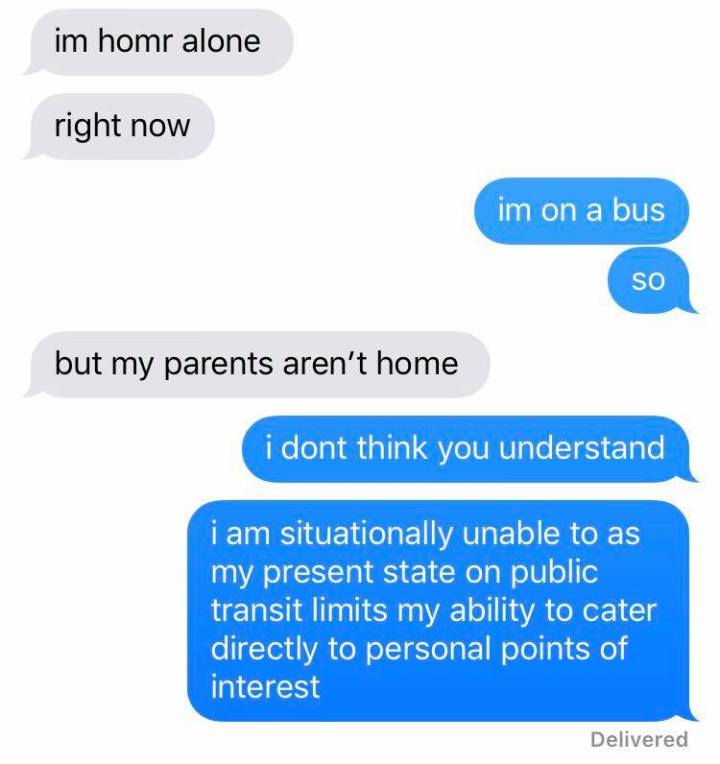 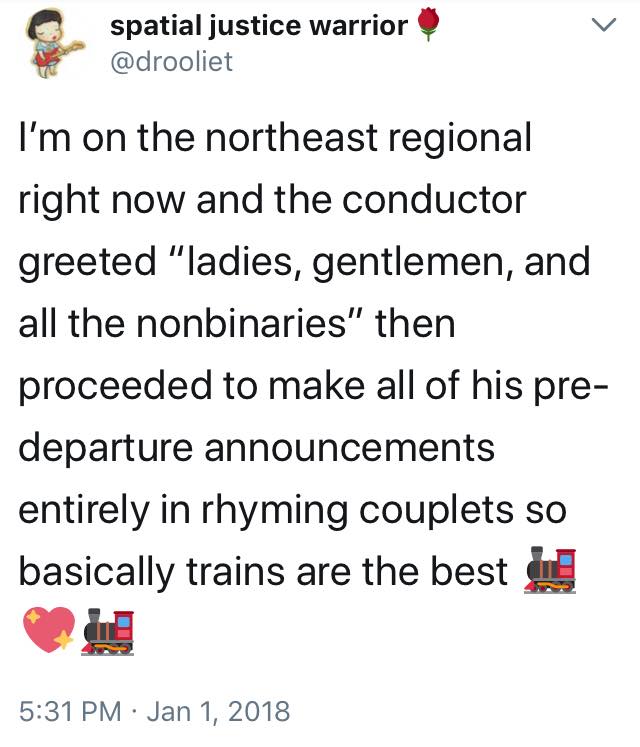 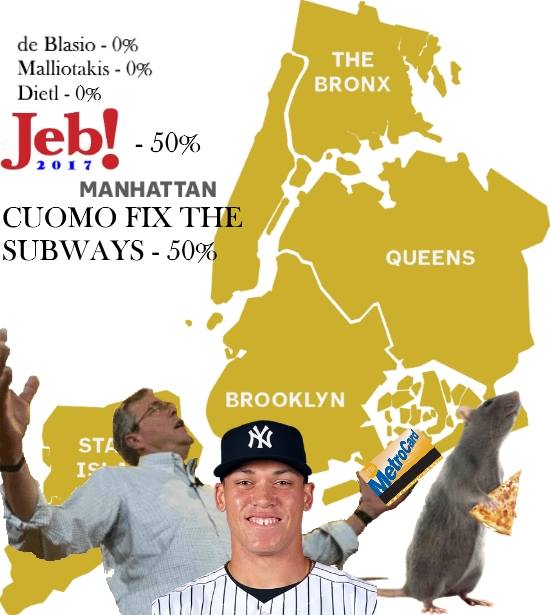 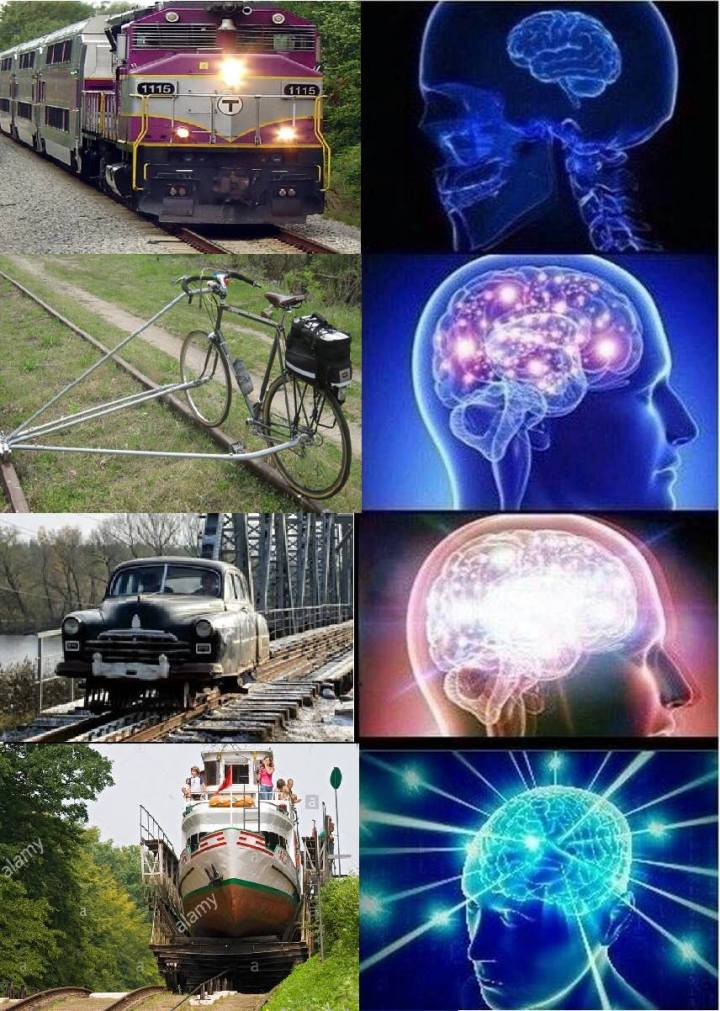 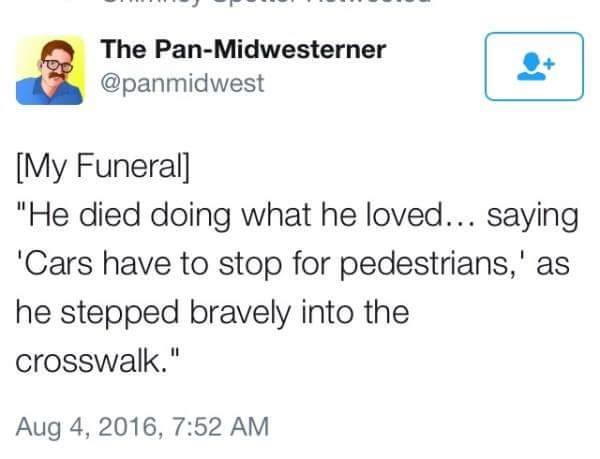 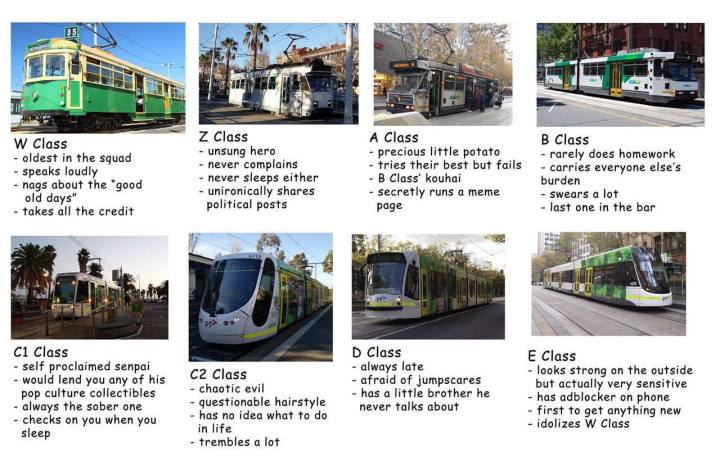 About the Author: Adam Hasan is a Junior undergraduate student studying Geography and City & Regional Planning. His research interests include understanding the actors involved in defining and redefining Global South urbanisms through social movements, governance systems, and media, as well as the history of spatial planning in post-colonial regions. Adam has previously worked with participatory informal settlement upgrading in South Africa, coastal resilience planning in Brooklyn, and was once ranked internationally as one of Simcity 4’s best city builders. In his free time he enjoys birdwatching, coffee roasting, and plays vice-skip on a local curling team.

All memes sourced from the “New Urbanist Memes for Transit-Oriented Teens” Facebook group.